On these pages are links to illustrated articles we’ve written, highlighting some of the noteworthy and/or unusual instruments that Darnton & Hersh Fine Violins has handled as well as important makers worthy of study. The links are divided into three groups: 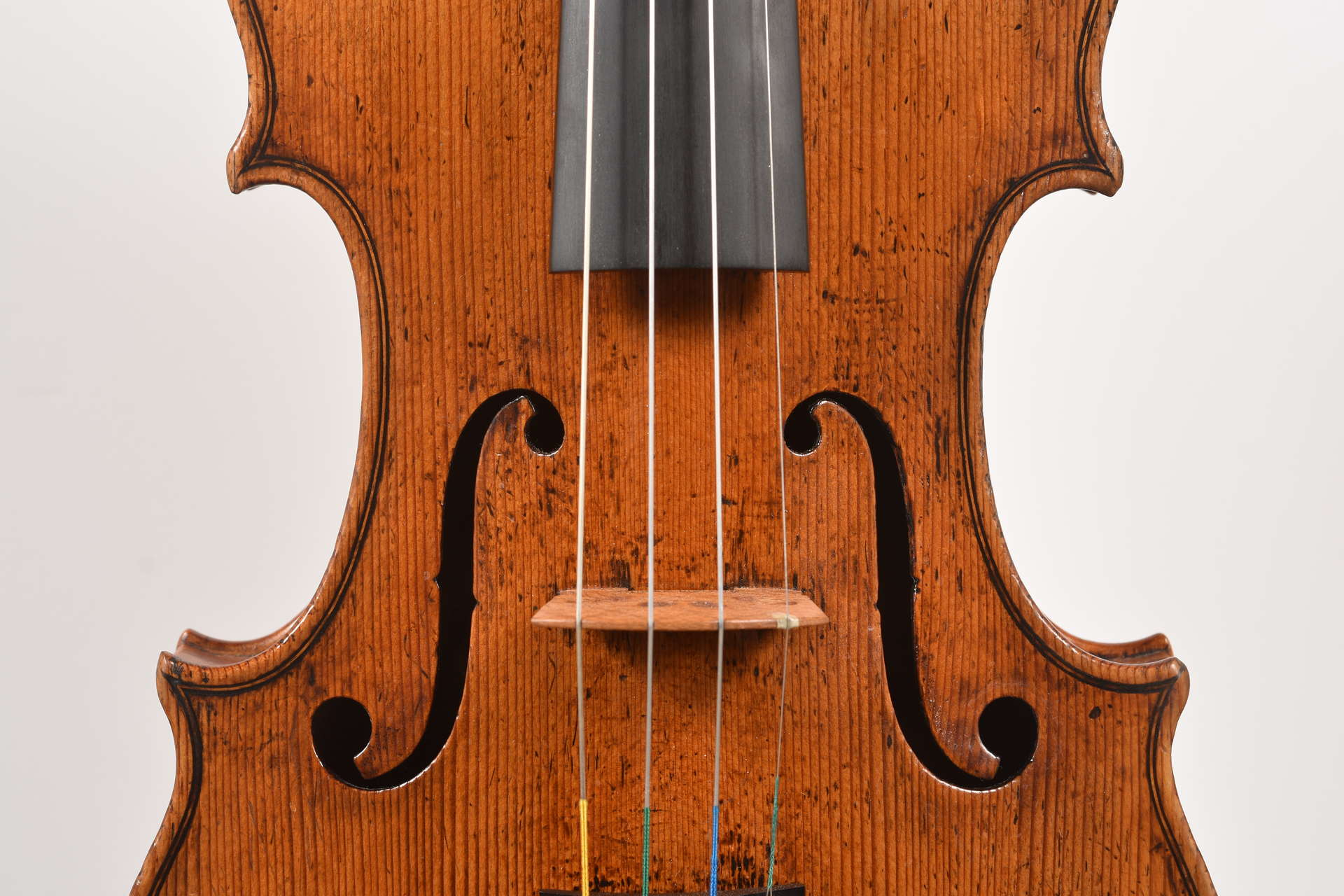 Nicolo Amati, the third generation of the illustrious Amati instrument makers, must have begun to assume a leadership role in the family workshop by the early 1620s. When his father, Girolamo I, died in 1630 amid the ravages of the plague, the 35-year-old Nicolo became the patriarch of the household and family business. 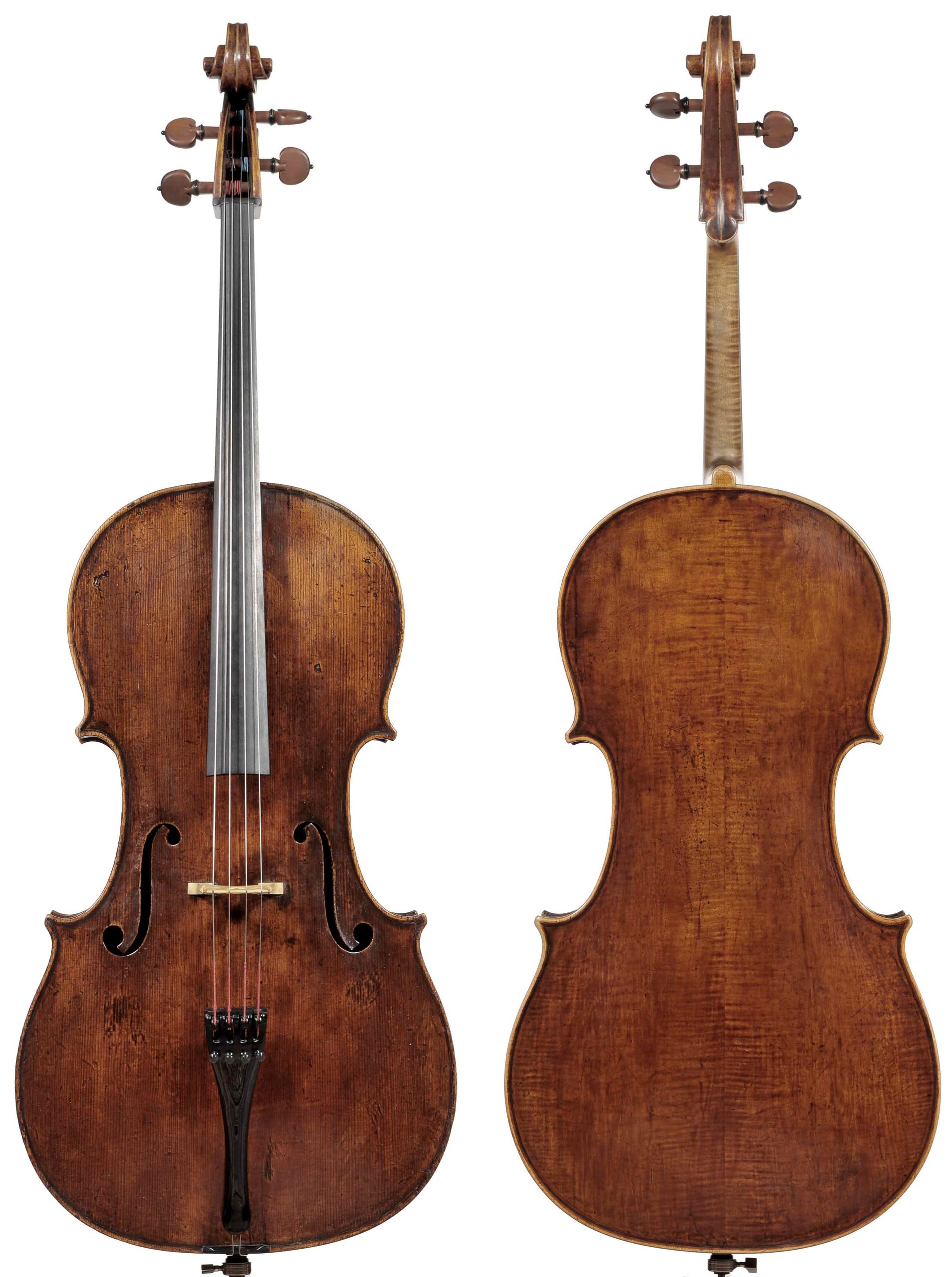 Prior to 1701 the Stradivari workshop built cellos of large dimensions, in keeping with the standards of the time. Most surviving examples have, like this one, been reduced in size due to changes in musical style. 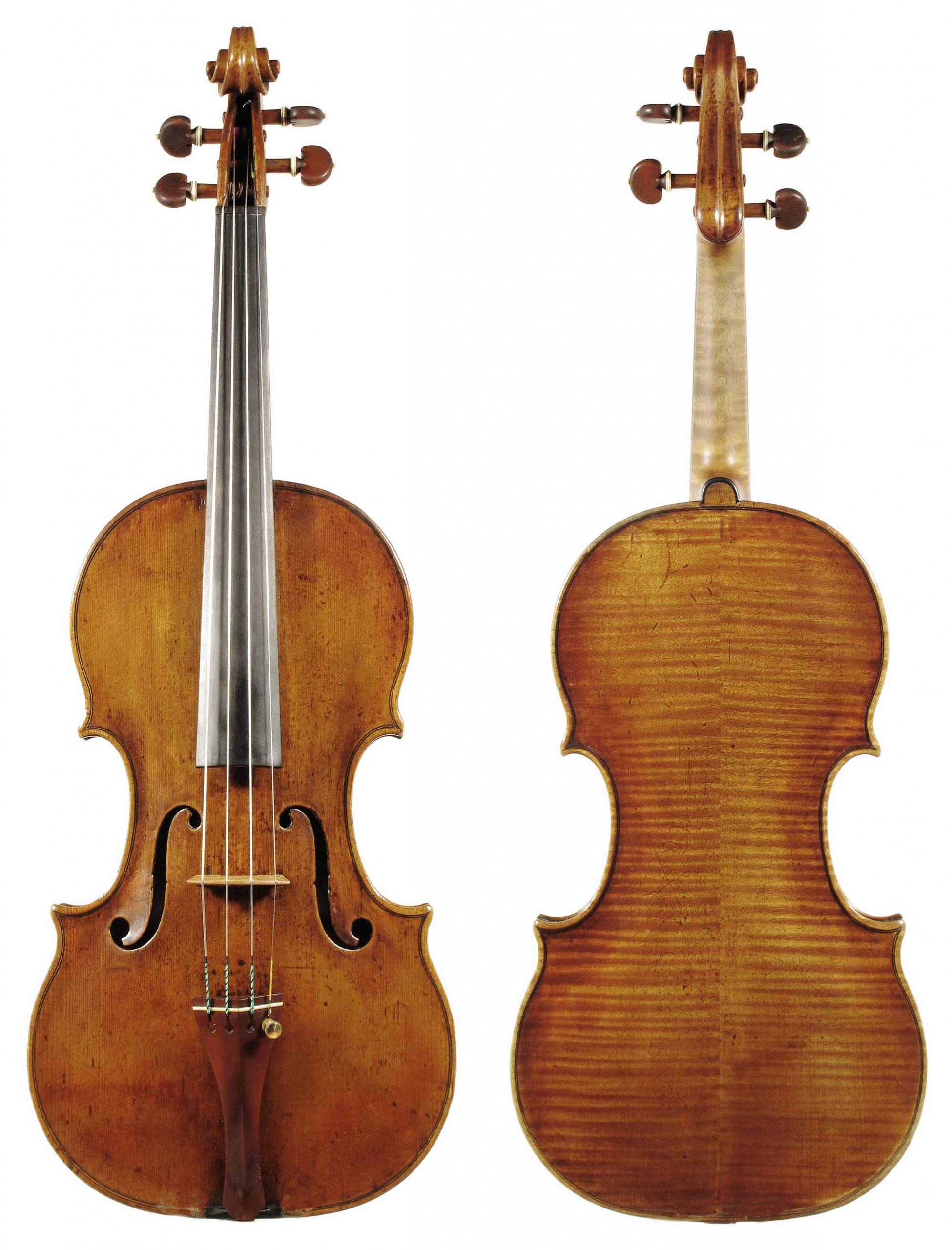 To fully appreciate the exquisite instrument shown here, it is instructive to go back to the dawn of the Amati violin-building tradition, believed to be sometime around 1525. 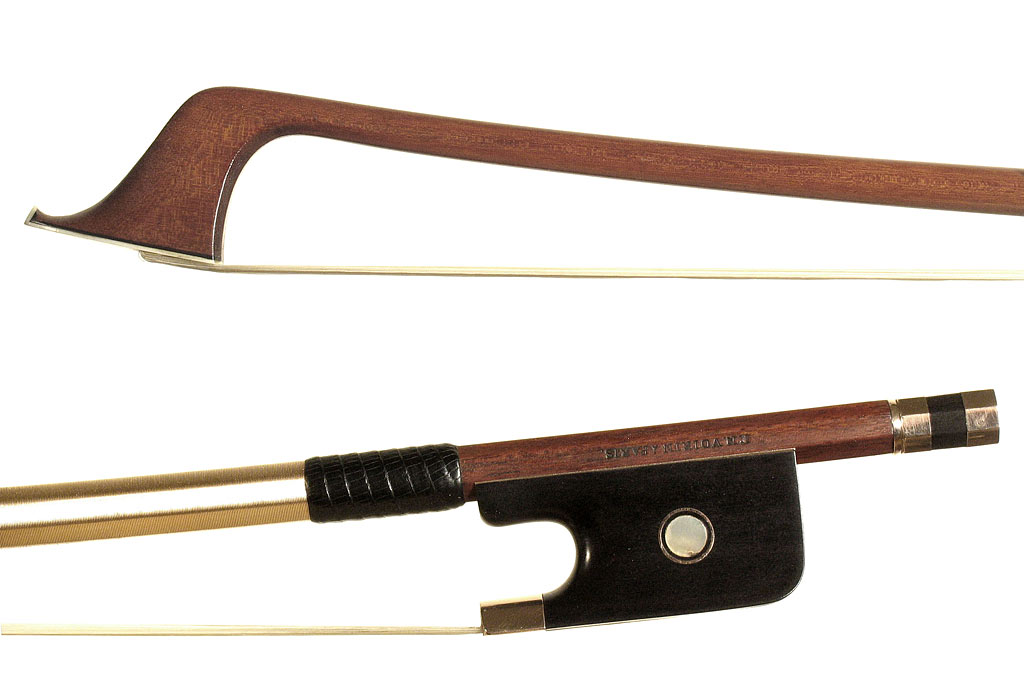 François-Nicolas Voirin (1833-1885) was perhaps the most important French bow maker of the second half of the 19th century. After an apprenticeship in his hometown of Mirecourt with Jean Simon (a relative of the more famous Pierre Simon), Voirin moved to Paris in 1855 to join the workshop of his cousin, Jean-Baptiste Vuillaume. Voirin in… 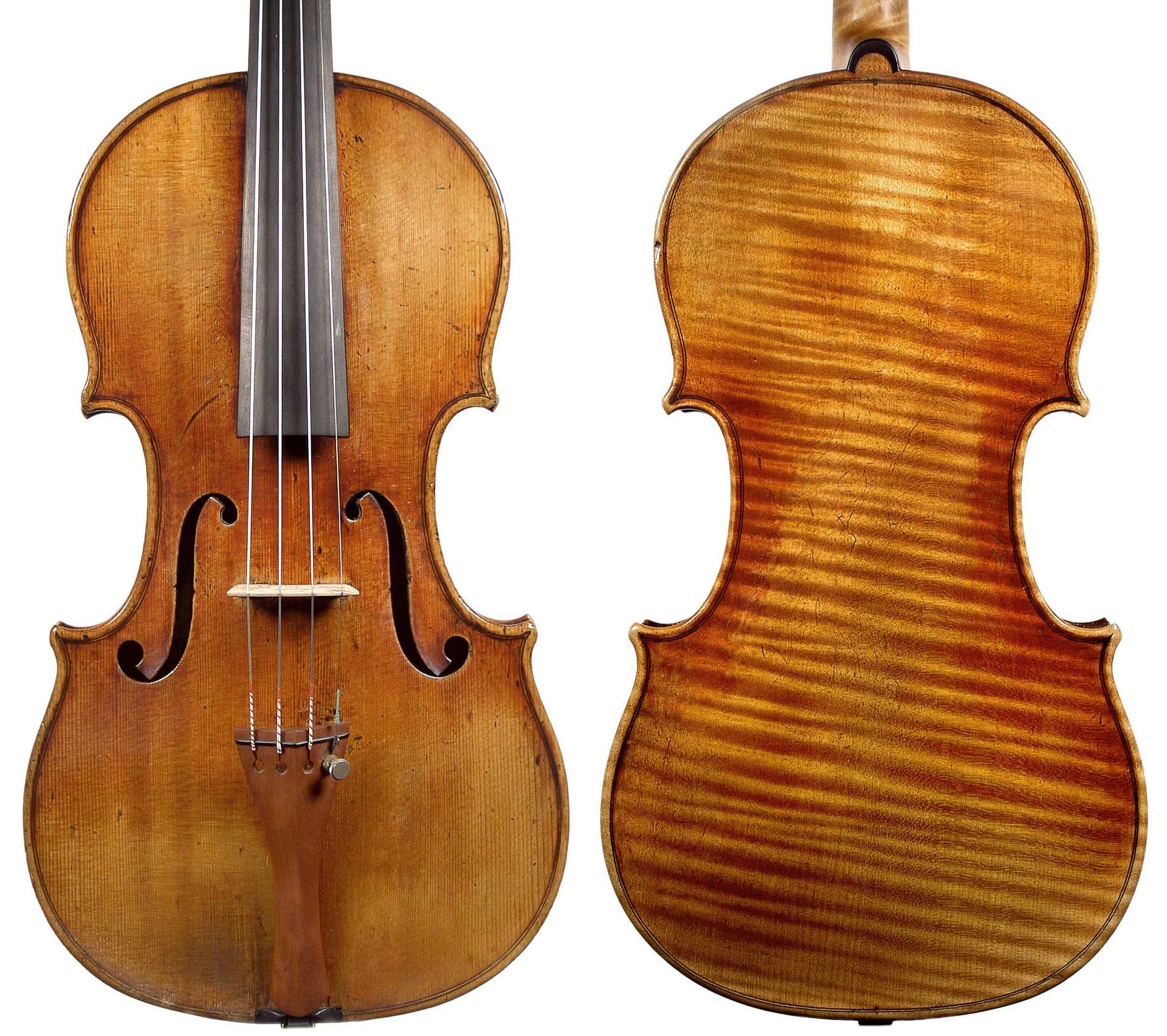 The reemergence of a long unseen Stradivari violin of the most desirable form and in superb condition, as is the Viextemps instrument featured in this article, is a rare occurrence. 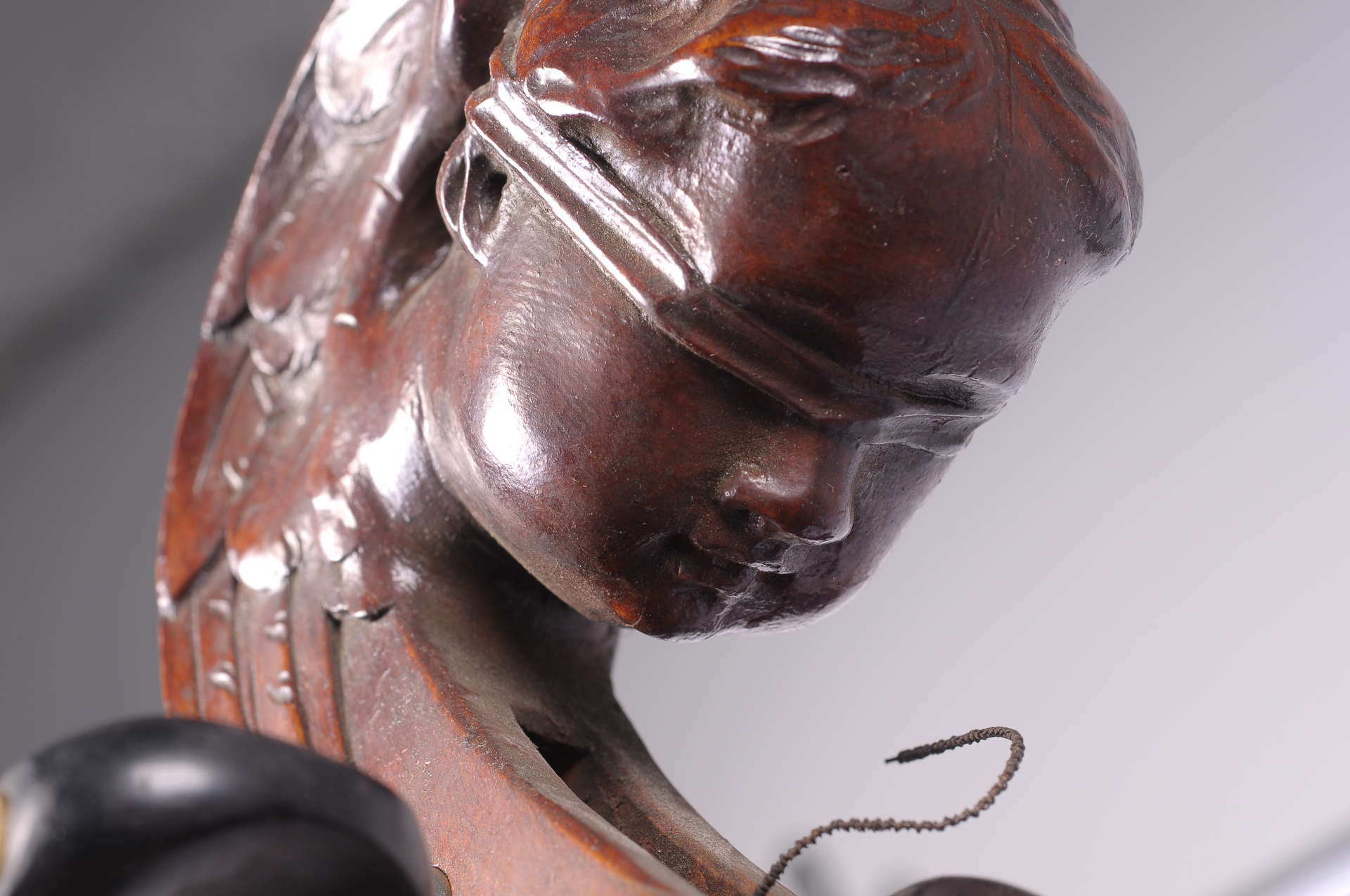 Leandro Bisiach was internationally recognized as one of the most influential violin makers and dealers of the late 19th and early 20th centuries. Featured here is an unusual instrument he created in 1915, a “cello d’amore.” 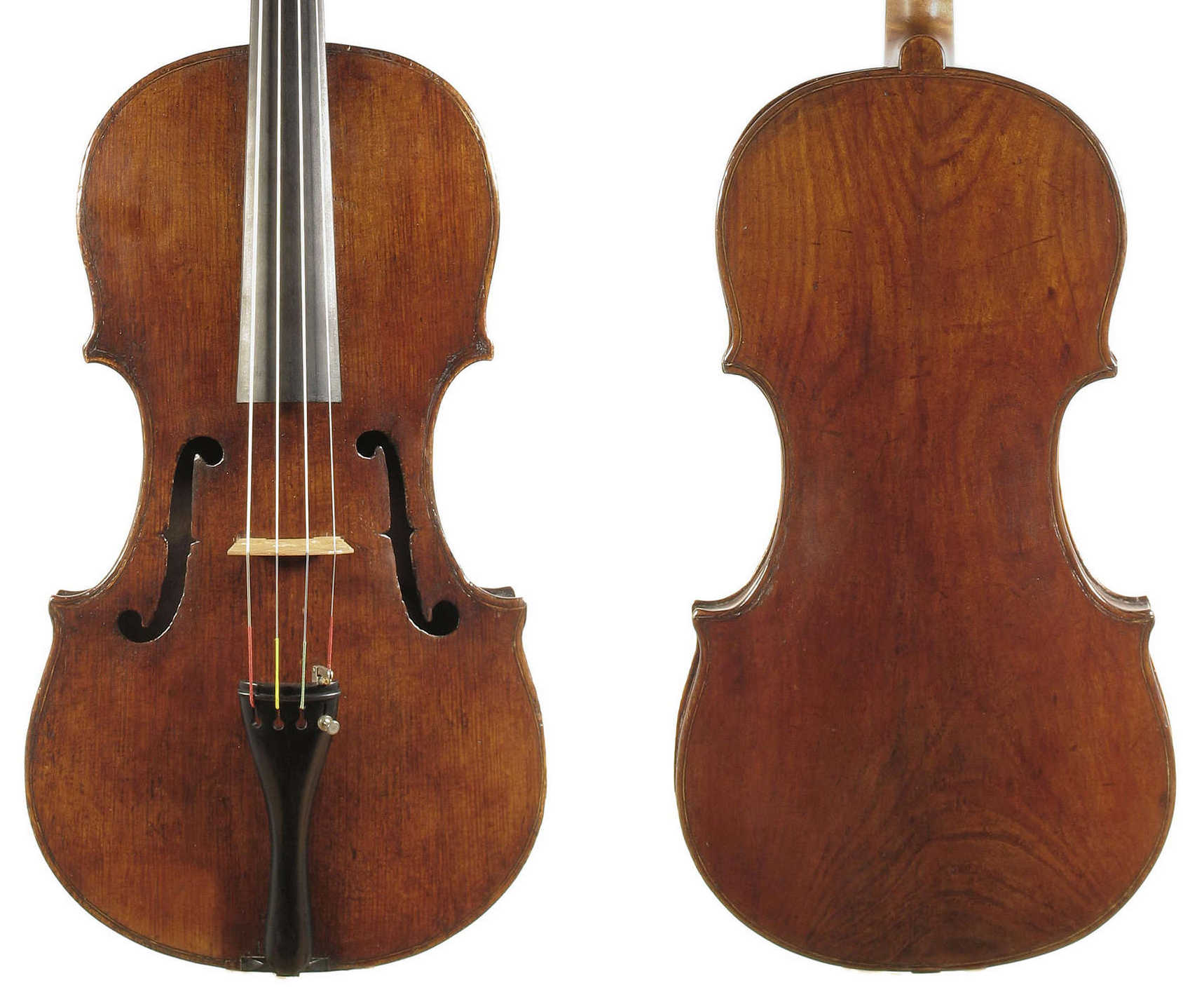 An air of mystery surrounds Zanetto and Peregrino, father-and-son makers from the very dawn of violin-family history whose surviving instruments are extremely rare today. 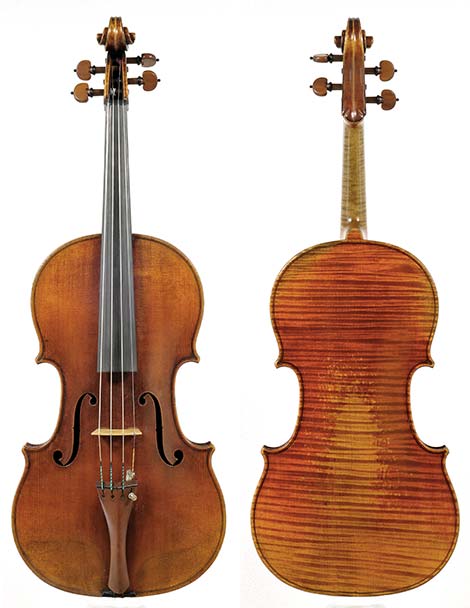 The vast output from the Jean-Baptiste Vuillaume atelier is remarkable for its consistent quality. But Vuillaume violas as desirable as this one are rare.

Read “In Focus: David Tecchler, the Most Renowned Maker of the Roman School“ from the June 2018 issue of The Strad magazine.

Soundpost Online is an online journal that was published by Stefan Hersh from 2000 through 2006. Over 90 articles by numerous guest authors were posted there, spanning a variety of stringed instrument-related top including the craft of violin making, how to buy a violin, connoisseurship, book reviews, teaching, performance, and more. Althugh new content is no longer posted there, the articles are still available to read.