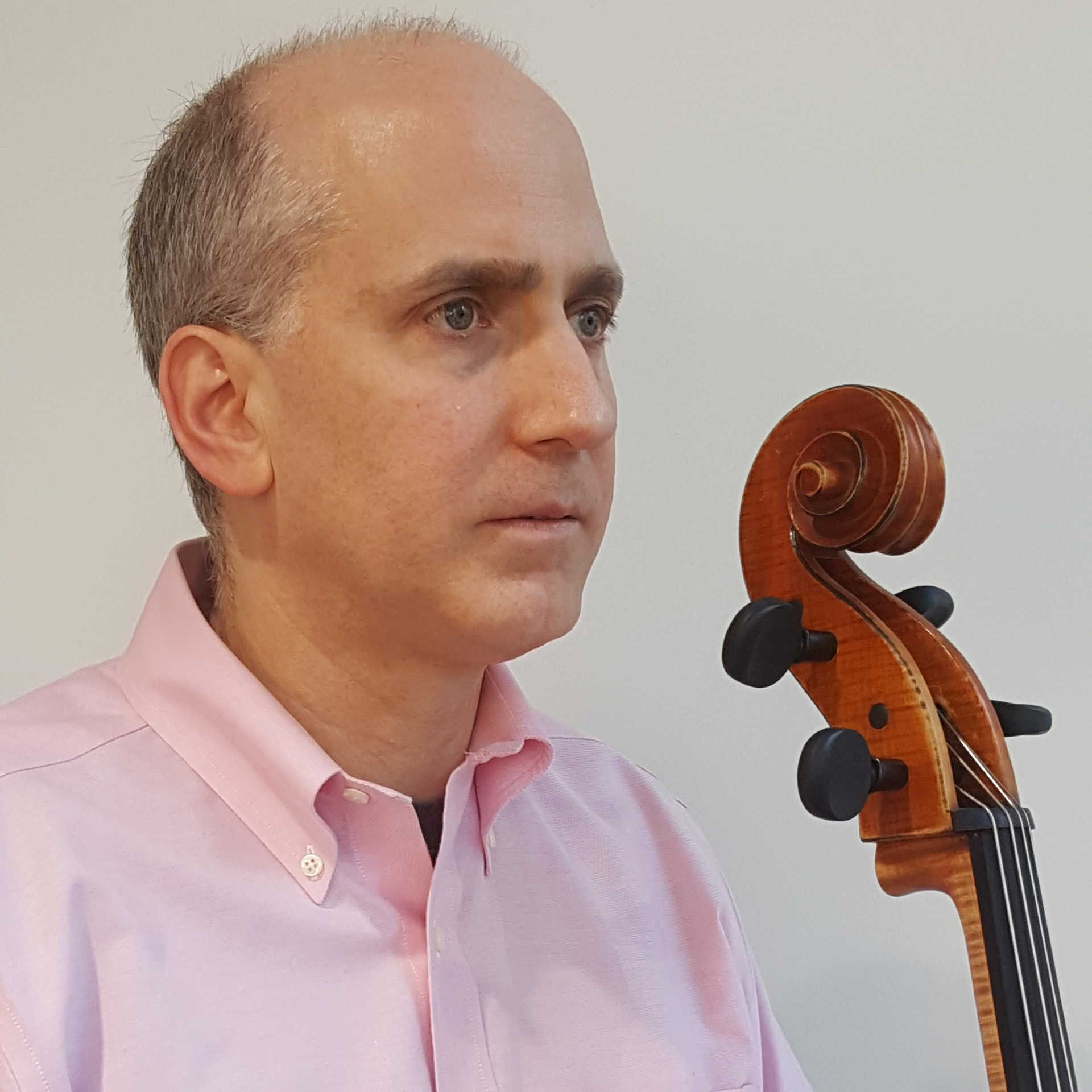 A co-founder of Darnton & Hersh Fine Violins and partner in Midwest String Rentals, Julian Hersh has worked as a violin dealer in the string instrument trade for over 20 years. During that time he has been involved in a wide range of transactions worldwide, ranging from quality French and German instruments to the finest classical Italian masterpieces. In addition to his activities as a violin dealer Julian regularly writes and lectures about classical Italian instruments. His writings have appeared in various publications including The Strad magazine and the Cozio Carteggio.

Concurrent to his involvement with fine string instruments Julian has sustained a performing career, playing throughout the United States as well in Europe and Asia. As a founding member of the Jupiter Trio he won the Gold Medal at the Osaka International Chamber Music Competition and was the recipient of the Samuel Sanders Collaborative Artist Award for a CD of trios by Beethoven and Shostakovich released on the Bridge Records label. Julian has served on the faculty of various institutions including the DePaul School of Music and Roosevelt University.