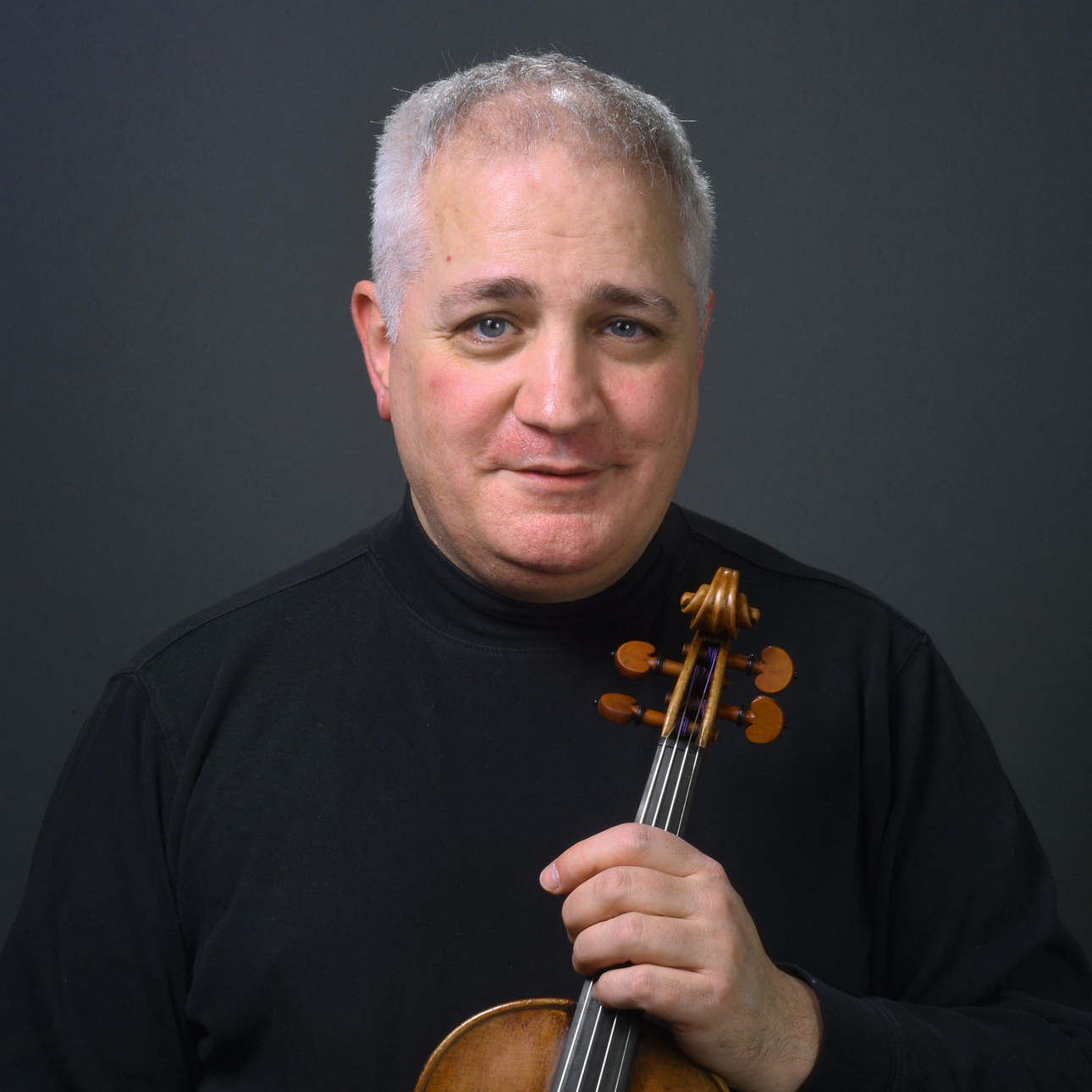 Founder of Darnton & Hersh Fine Violins and Midwest String Rentals and founder/Artistic Director of the not-for-profit music incubator organization Guarneri Hall, Stefan Hersh brings a unique confluence of skills to his role as president of the two companies. As a violinist he has held key positions in major orchestras such as the Minnesota Orchestra and the Vancouver Symphony. As a chamber musician he has performed nationally as a member of the Callisto Ensemble, the Chicago String Quartet and at numerous music festivals. As a pedagogue he has served as Associate Professor of violin at DePaul and Roosevelt Universities and has given master classes throughout the United States. He is founder and Artistic Director of Guarneri Hall NFP, a not-for-profit classical music incubator.